An Orthodox Church put on fire in Western Ukraine

The vandals slipped into the church, set fire to its altar, burned the antimins, the altar Gospel and the holy sacraments. They robbed the church donation box and set fire to another three places inside the church, as the press service of the Ukrainian Orthodox Church has reported. 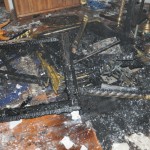 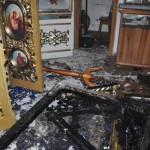 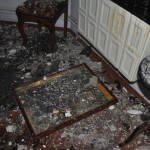 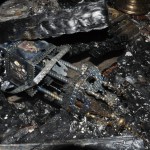 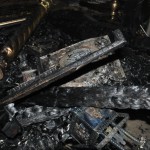 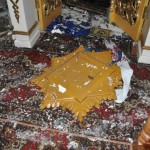 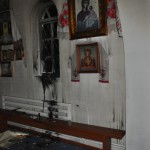