“Let me quote you Article 35 of the Constitution of Ukraine, which states that “Everyone has the right to freedom of thought and religion … The Church and religious organizations in Ukraine are separated from the state … No religion can be recognized by the state as compulsory. Your actions to coerce, by persuasion and intimidation,  the clergy of Novonikolayevka deanery of the Ukrainian Orthodox Church’s Zaporozhye Diocese, to make them relapse into schism through the treachery of the Mother Church – the Ukrainian Orthodox Church, which bore them as priests, completely contradict this article, which is a violation of the oath of the public servant,” says metropolitan Luka in the open letter. 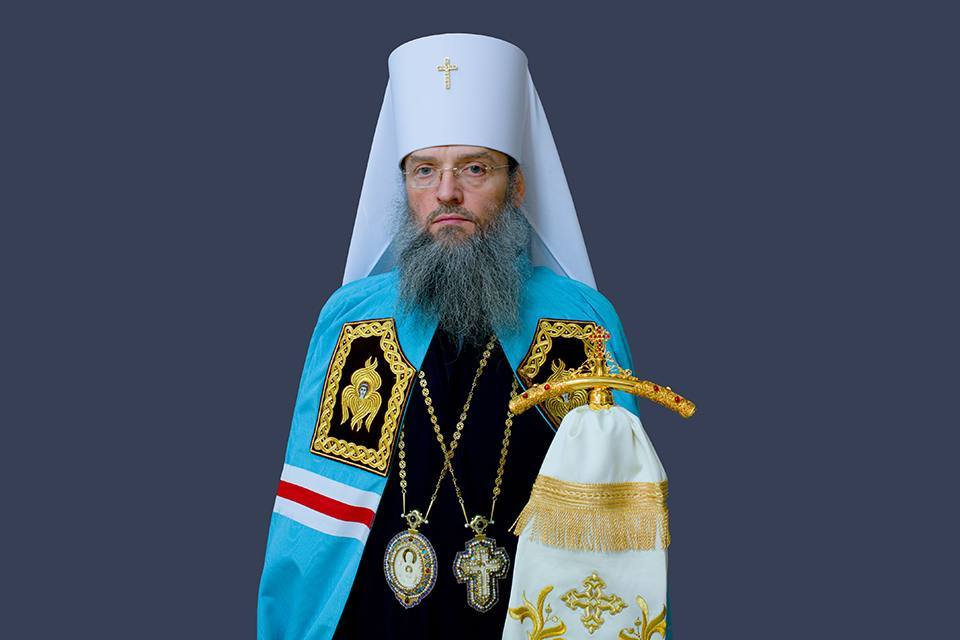 Jan. 12, 2019 – Commentary of Archbishop Feodosiy, Chairman of the Church Court of the Kiev Diocese (Orthodox Church – Moscow Patriarchate), about the State interference into Church Affairs.

Jan. 2, 2019 –  The Chairman of the All-Ukrainian Council of Churches and Religious Organizations (AUCCRO), Chief Rabbi of Ukraine believes that with the adoption of Law No. 5309, no religion in Ukraine can feel protected from state interference.