Vandalism of an Orthodox Cathedral

December 11, 2015. In Rethymnon (Crete/Greece), unknown persons vandalized the cathedral of the diocese of Rethymnon, as the website rethemnosnews.gr reports.

During the night they wrote inscriptions by using black spray all around the outside walls of the Church. The inscriptions were blasphemous against Mother of God.

Bishop of Rethymnon Evgenios said for the incident: “we understand absolutely the reasons who led the young people in such anger. I wish our world was different in order not to push them in such actions”. 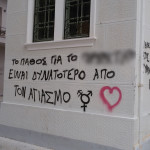 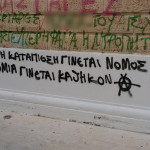 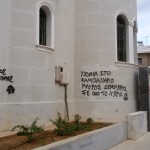 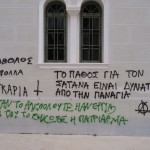 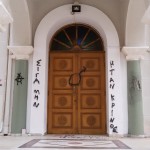 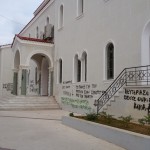